A ripple beneath the surface reveals a creature forgotten by time. More closely resembling something from a nightmare, or maritime story, than its smaller relatives. A skin thickly coated in slim, two beady eyes, and wrinkles that would make your grandmother blush. It is a creature that many don’t find easy to love. It doesn’t have the charm of a panda, the majesty of a grizzly, the fierceness of a tiger, and yet it is also threatened.

This creature goes by many names, snot otter, devil dog, Allegheny alligator, and most commonly the Hellbender. It is not a creature bent on our demise, sent by Satan himself, but rather a large aquatic salamander. The third largest in the world to be exact. It is dwarfed only by the Chinese and Japanese Giant Salamanders. It can grow to be nearly 3 feet long and weigh as much as a newborn, and yet it is rarely seen.

Their life begins as a tiny yellow orb, suspended in a gelatinous mass. Soon they burst forth; emerging with feathery gills and slimy bodies. A little after a year they undergo metamorphosis; losing their gills, and sprouting tiny toes from each limb. They gorge themselves on tiny fish, insects, crayfish, and sometimes small mammals. When they mature, males will excavate a nest cavity beneath a large flat rock. Females will lay clutches of 450-1000 eggs in the cavity, if and only if, the male suits her fancy. If these eggs aren’t eaten or starved of oxygen, the cycle will begin anew.

This completely aquatic salamander prefers cold, rocky, shallow, streams. They make home under large rocks. Venturing out to scent search prey items. To breathe they must absorb oxygen through capillaries on the side frills of their bodies. Due to this adaptation they are sensitive organisms, dependent on swift, cold, water that is heavily oxygenated. If the water becomes too slow, not enough of it passes over the hellbender’s body frills and it can be hard for the creature to breathe. Pollution has similar effects, raising levels of phosphorous and nitrogen that encourage algae growth. The death of the algae brings oxygen levels in the water to dangerously low levels. This creature lives in careful balance. It is easily altered by human interference.

Why should we care? About this odd, slimy, creature lurking beneath our swimming bodies? This creature isn’t just entirely unique; it is also the canary in the coal mine. Its demise is directly tied to the demise of an entire ecosystem. Aquatic invertebrates, and the much beloved North Georgia trout are also dependent on the same habitat. The same cold, rocky, oxygenated streams. It is not just the salamander we would be losing, it would be the aquatic insects, the chubs, the darters, the trout, and the peace of fly fishing on a pristine mountain morning.

It is not just pollution that puts the hellbender at risk, it is our own vanity. Cairns, the popular stacks of river stones are also detrimental to hellbenders. These little stone towers we build for pictures and aesthetic pleasure wreak havoc on rivers. Every stone we purposefully move dislodges aquatic insects, trout eggs, tiny fish, and hellbenders. We are lifting the homes right off their heads.

The Eastern hellbender ranges from New York to North Georgia. It is endemic to the area we so dearly love, the North Georgia Mountains. You won’t find it in Atlanta, in Savannah, or Augusta. A 2005 survey of historic hellbender streams in Georgia found them to be absent from 38% of the sites. Of the streams in the survey that still contained hellbenders 31% were found to be “unhealthy” and unlikely to support long term populations. This leaves just 31% of streams that are fit to house hellbender populations. This is a creature little changed by time. It has inspired folklore and fish tales over hundreds of years. Do we want to be the generation responsible for its extinction? The next time you walk through a rushing mountain stream, or camp along a creek, please consider your impact on the environment around you and the creatures who call it home. It is ours, so shouldn’t we protect it?

PrevPreviousBeechwood Inn: The Bed & Breakfast That Feels Like Home In All The Ways You Want It To
NextThe Story of the Sautee Nacoochee Indian MoundNext
WANDER AROUND 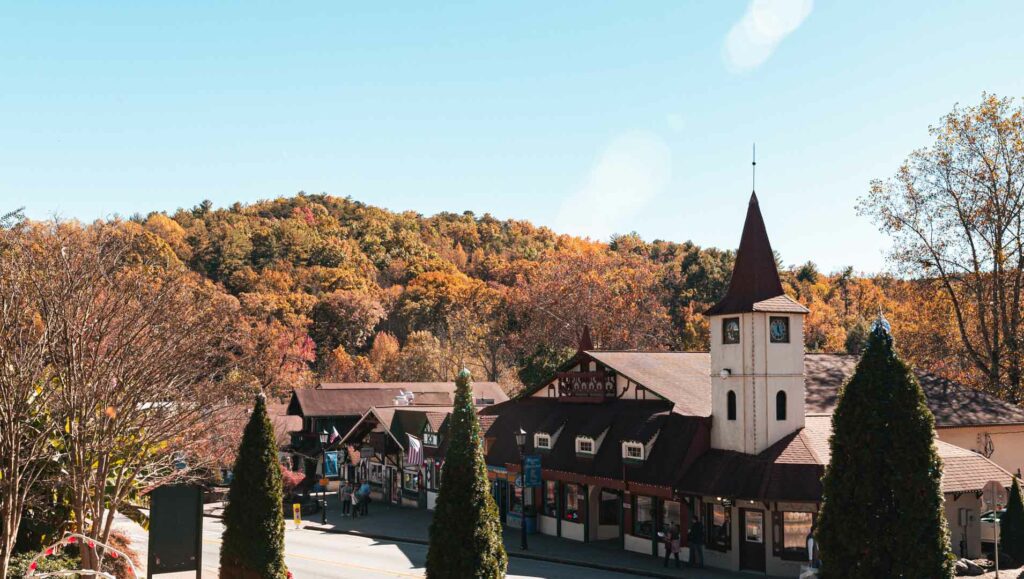 The Weekend Guide to Helen

How To Go Camping Without Being An Asshole 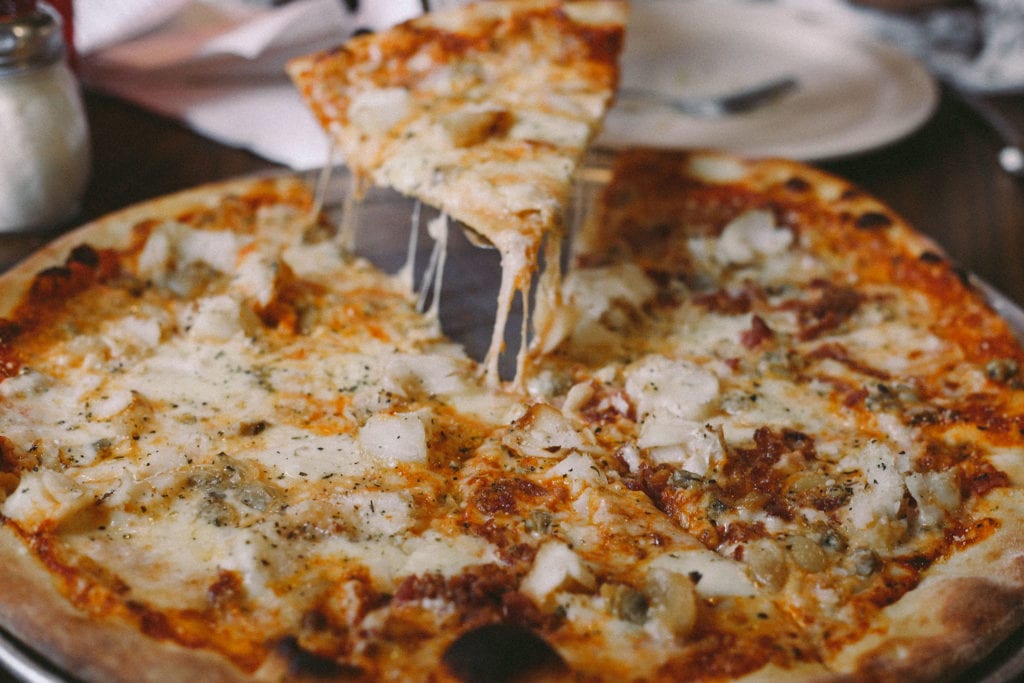