The Story of the Sautee Nacoochee Indian Mound

How many times have you driven through Helen only to ride past a big mound in the middle of a cow pasture with a gazebo on top and wondered what exactly what was going on?

The story of what it is and how it got there is just as interesting as the legend of what’s beneath.

But first, let’s start with the location. In between Cleveland and Helen, the Sautee Nacoochee Indian Mound sits in a field adjacent to the banks of the Chattahoochee River where the Nacoochee valley and Sautee valleys converge. It is in private lands now and used for pasturing cattle but it wasn’t always that way.

The legend states that it’s origins came about as part of a Romeo and Juliet type story. The story goes that Sautee, a warrior from the Chickasaw tribe and Nacoochee, the daughter of a Cherokee chief, met one day while they were both exploring separately, ran across each other in the woods, and fell in love. They both ran away to Yonah Mountain a few miles away before Nacoochee’s father found out and ordered Sautee thrown from the top of the mountain while his daughter watched. Devastated, Nacoochee decided she’d rather die than be without Sautee so she jumped to her death as well. At the base of the mountain, it is said that they embraced one final time before they both passed on. The chief, realized his grave mistake, buried them in what is now known as the Indian Mounds.

Unfortunately, this romantic story of love and commitment is probably more myth than reality. In 2004, the University of Georgia archaeological team confirmed that there was no evidence of Cherokee occupation in or around the area during this time (contrary to the historical sign in front of the mounds). Excavations have also shown that the mound was a burial ground for the entire community as opposed to the two lovers.

As with all good myths and legends, the “truth” is less important than the story and the meaning that is derived from the community that does it’s telling and acts upon it’s living memory. So maybe this tragic story of lovers is the origin of the mound and maybe not. Either way, there is probably a lesson for us to learn.

The reality is that the mound was probably a traditional burial grounds for Native Americans of South Appalachian Mississippi Culture. They lived in the area between 1350-1600 and the burial mounds were characteristic of their culture. The mound was excavated in 1915 by archaeologists from the Smithsonian Institute and they found 75 human burials along with artifacts from that time period.

As much as the idea of lovers from warring tribes being the origin of the place sounds great, the more simple explanation is that it was a traditional burial mound for the people living in the area as the 1915 excavation showed.

But what about the gazebo on top?

There is a lot to unpack here as well. Where did it come from? Isn’t it insulting or sacrilegious to have that on top of a grave? Why did they excavate it to begin with?

In the late 1800s, Captain James H. Nichols bought the property and built the surrounding pastures and farm that sat on it (today known as Hardman Farms). He shaved two feet off the top of the mounds (older documents show that the mound used to be sixteen feet tall) and planted the now (in)famous gazebo on top.

Arrogant. Disrespectful. Vain. Those all seem like proper adjectives for someone who would put a gazebo on top of 75 bodies if they knew what was underneath. To be fair though, we just don’t know how much Captain Nichols knew about what laid beneath the mound or the timeline for when he found out.

Since the first excavation by the Smithsonian team didn’t begin until 1915, it is possible he had no idea what was underneath when he built the gazebo on top although he reported his plows running across graves to the west of the property in the 1870s. He sold the property in 1893, 28 years before the excavation, to Calvin Hunnicutt who then sold it 10 years later to Lamartine Griffin Hardman. Hardman would later go on to serve two terms as the governor of Georgia from 1927 to 1931 and the farm has remained in his family since then.

Governor Hardman was a big conservationist and his family recently played a major role in donating the Hardman Farm and much of the land for Smithgall Woods to the state of Georgia so that it could be protected and shared with future generations. For more information on that gift you can read our profile of Smithgall Woods here.

If you talk to the park rangers who manage Hardman Farms, they would tell you that having the gazebo on top and it being on private land at the time probably prevented the mound from being fully excavated down to the ground level.

As with anything of significance, it’s a complicated history and one where the current generation gets to tell their version of history from their perspective. The 700 year old memories, history, and truths of a great Chickasaw tribe remain buried underneath the mound, largely going unnoticed to folks as they pass by, unable to tell the true story from their perspective.

The lessons and meaning of this story are there for us to learn from and find meaning in. From Sautee and Nacoochee’s love to the chief realizing the error of his ways to the building of the gazebo on top of the mound to the Hardman family’s generosity.

Again, a lot to unpack in all of that but lessons to learn if we choose to consider them.

A portion of the artifacts from the 1915 excavation are on loan from the Smithsonian right down the street at the Sautee Nacoochee Center. So if you’re interested in this time period or more on the story, swing by and visit them for an up close look at the history of the Nacoochee Indian Mound.

PrevPreviousSaving our Stream Monsters: The Plight of the Hellbender Salamander
NextSo You Want To Get Into Trail Running?Next
WANDER AROUND 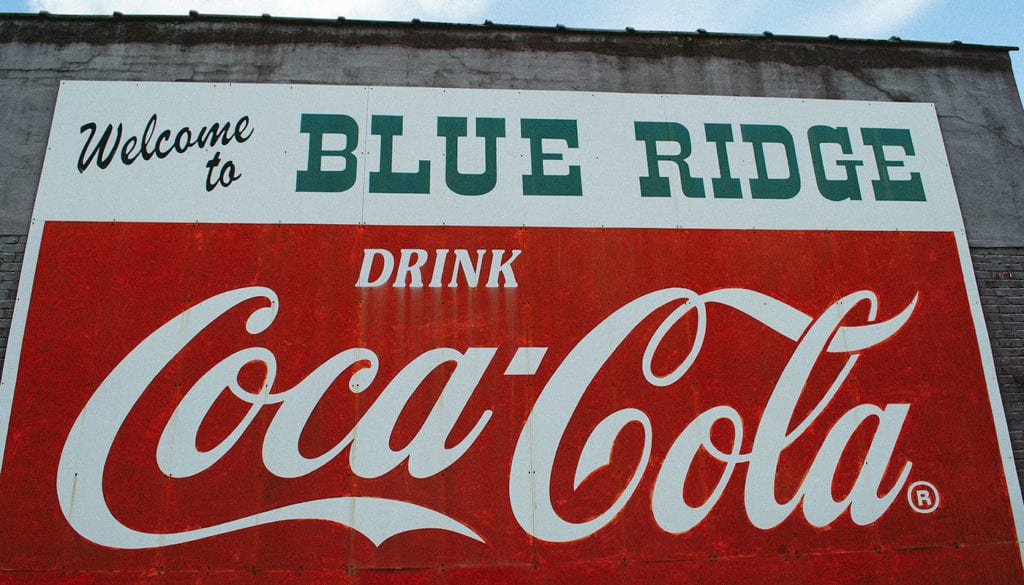 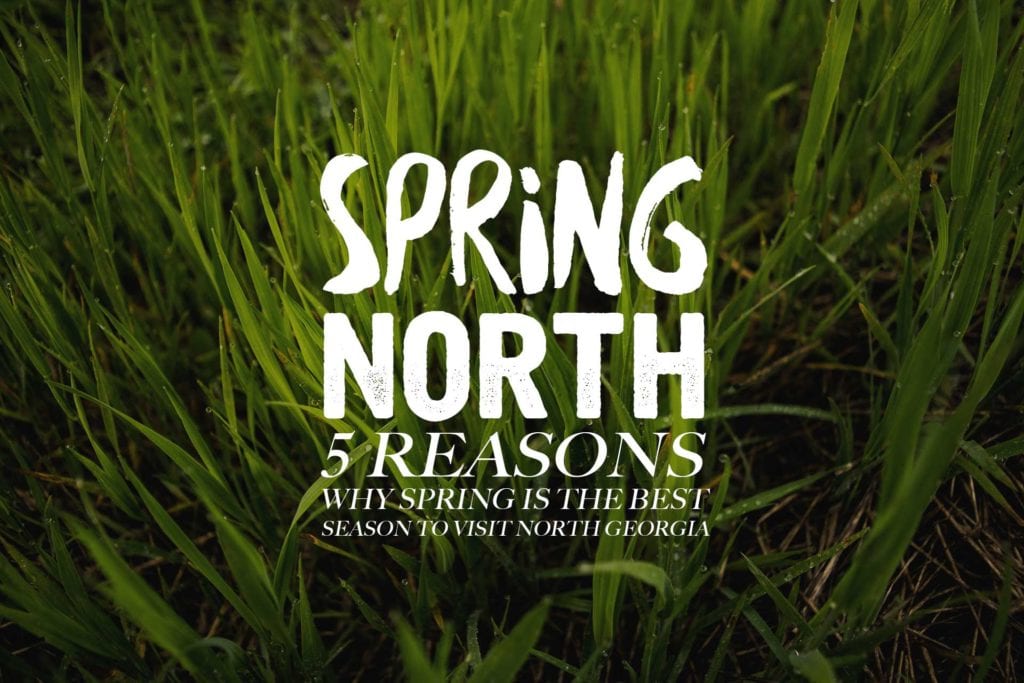 Spring North: 5 Reasons Why Spring Is The Best Season To Visit North Georgia