I am a Bigfoot agnostic with atheistic tendencies. On my worst day, I roll my eyes when I hear new stories about Sasquatch. But on my best day, I’m a hopeful skeptic. The old poster hanging in the office of FBI Special Agent Fox Mulder’s office cuts closest to the truth, I Want to Believe. Sometimes I think the idea of Bigfoot is as important as Bigfoot himself. I feel humanity needs myths and legends and things to believe in as it helps us orient ourselves in the world and reminds of us our place in it. And fact or fiction, it is always fun to discuss the bi-pedal monster lurking in the woods around a campfire.

Late at night when I can’t sleep, I’ve been known to end up on Bigfoot websites checking out the latest information on evidence that later turns to hoaxes or that can be easily explained using common sense or a healthy understanding of the outdoors. But other times . . . I’m left without easy answers. I’m left believing that maybe just maybe . . . .

The main website that aggregates most of the stories in Georgia is the BFRO website. BFRO stands for The Bigfoot Field Researchers Organization and gained popularity after it’s President, Matt Moneymaker, became the star of the Animal Planet show, Finding Bigfoot. Their website breaks down sightings by category and gives them all a grade based on the how viable they believe the sighting and story to be. Based on the website, Georgia is the 8th most active state.

We’ll start with the most popular piece from Georgia. It is a Dash Cam video from a Lumpkin County Sheriff’s Office deputy back in 2009. In the video, you can see a dark figure running across the road in front of the officer’s car. At about the 5 minute mark of the video, they break it down by enhancing the video’s color and slowing it down a bit where you can definitely see something big and fast moving across the road.

This video picked up a lot of interest around the country and seemed to have some credibility since it was on a police officer’s dash cam. However, it sounds like the creature in the video turned out to be a couple of North Georgia College students in a gorilla suit according to this article, although I can’t find any other information that verifies this. But since I’m a hopeful skeptic, I like to imagine that Bigfoot’s favorite past time is scurrying across roads in front of state patrol. 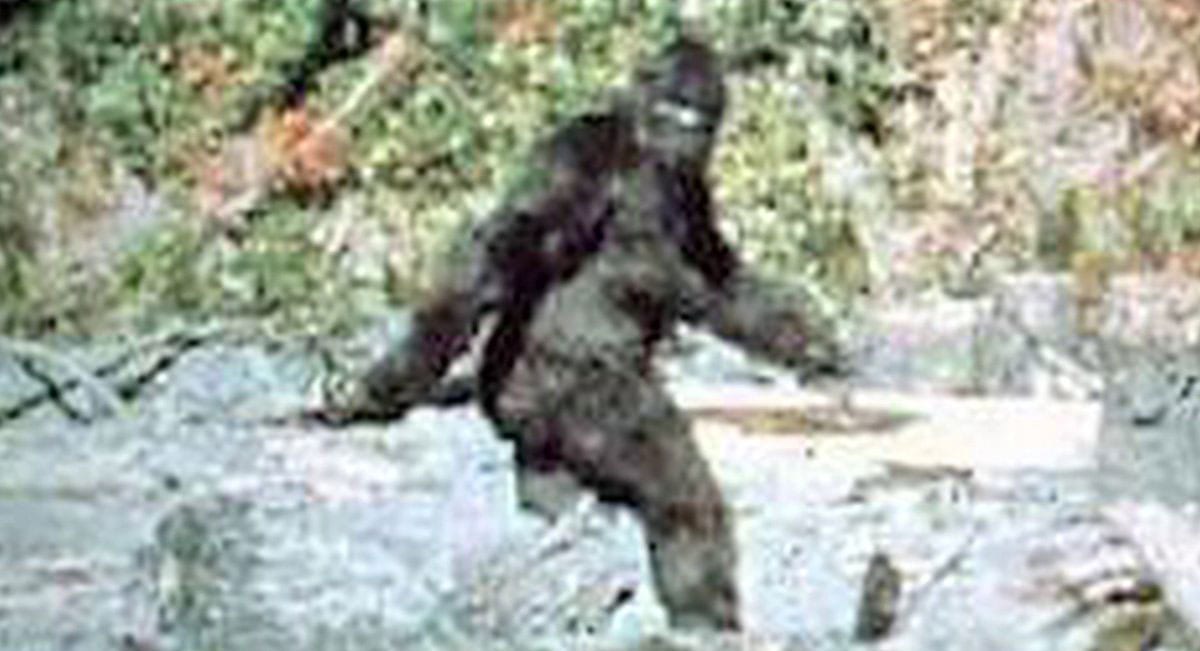 Another interesting sighting happened at a popular North Georgia waterfall, Minnehaha Falls. In this report, an off duty police officer ended up at the falls at dusk all by himself. After eating a quick sandwich before he got ready to leave, he saw someone at the base of the falls staring at him. As he approached the figure to introduce himself, the thing stood up and measured “9-10 feet”. The place smelled of “body odor and fecal smell” and after the officer had to draw his weapon and yelled at it, the creature returned up the hill to the right of the waterfall and up the ridge. Now I’m not saying “fecal smell” qualifies as evidence, but the fact that this report comes from a police officer who is used to collecting evidence and accurately writing reports, this sighting has a bit more credibility than others.

For more information on Bigfoot, you can also check out the Bigfoot Museum in Cherry Log (between Blue Ridge and Ellijay). 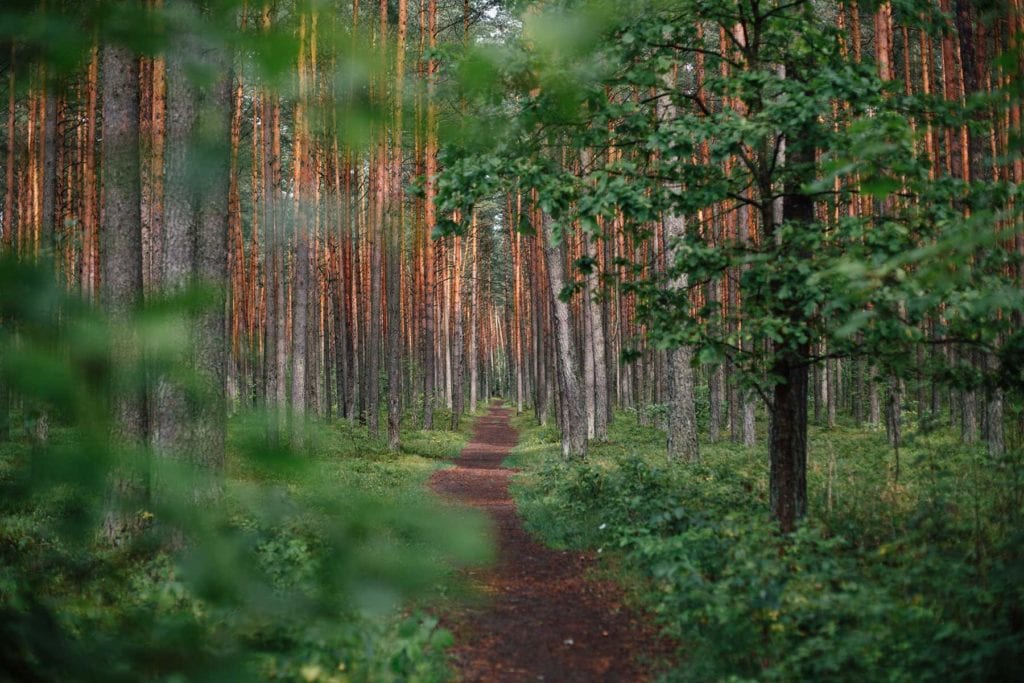 The Importance of Sticking to Switchbacks Versus Shortcuts 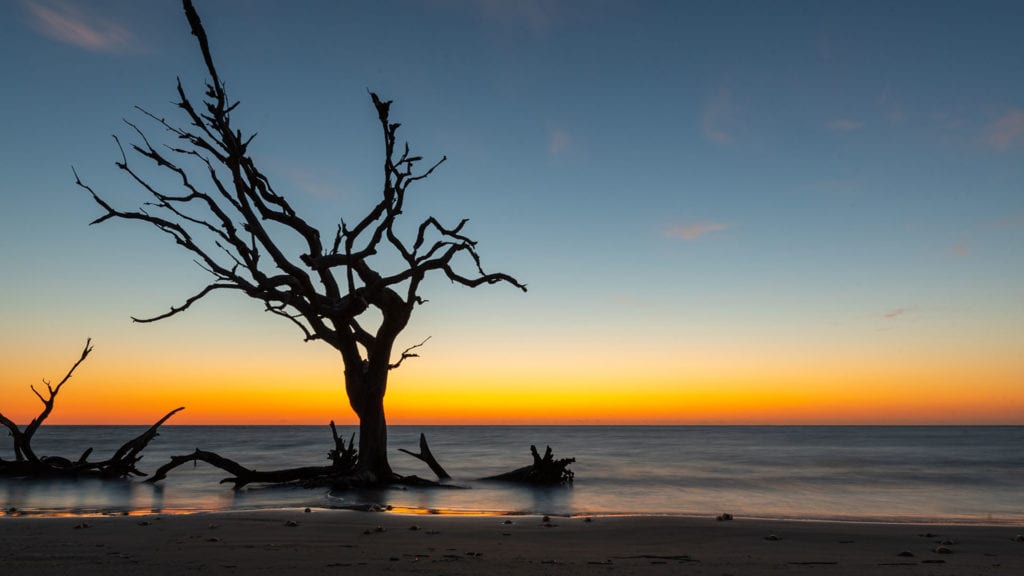