How To Go Camping Without Being An Asshole

We hate to get on a high horse but after another weekend of camping and having to spend the first hour of our trip picking up and cleaning up the camp site after previous guests, we feel it’s time we write our Jerry Maguire manifesto. That is probably a bit dramatic as we would like these tips to be more helpful than provoking or making fun of the kind of person who do these sorts of things. The reality is most camping mistakes are due to inexperienced campers being oblivious to a few basic rules. We also believe that most people don’t want to be assholes. Unfortunately, it just sort of happens when they aren’t prepared or don’t think through some of the implications of their decisions. So hopefully this guide will help and if you are intentionally being an asshole . . . well . . . we hope the bears find you first.

If everyone who went camping could follow these three words we would be golden. Everything else on this list flows from this one simple principle . . . leave no trace. It is as basic and as straight forward as it sounds. When you go camping you should leave your camp site the same way you found it. And if you are feeling generous, you should aim to leave it even better than you found it. Think and act like a ninja. When you roll out no one should know you had been there. If they do, you are doing it wrong. 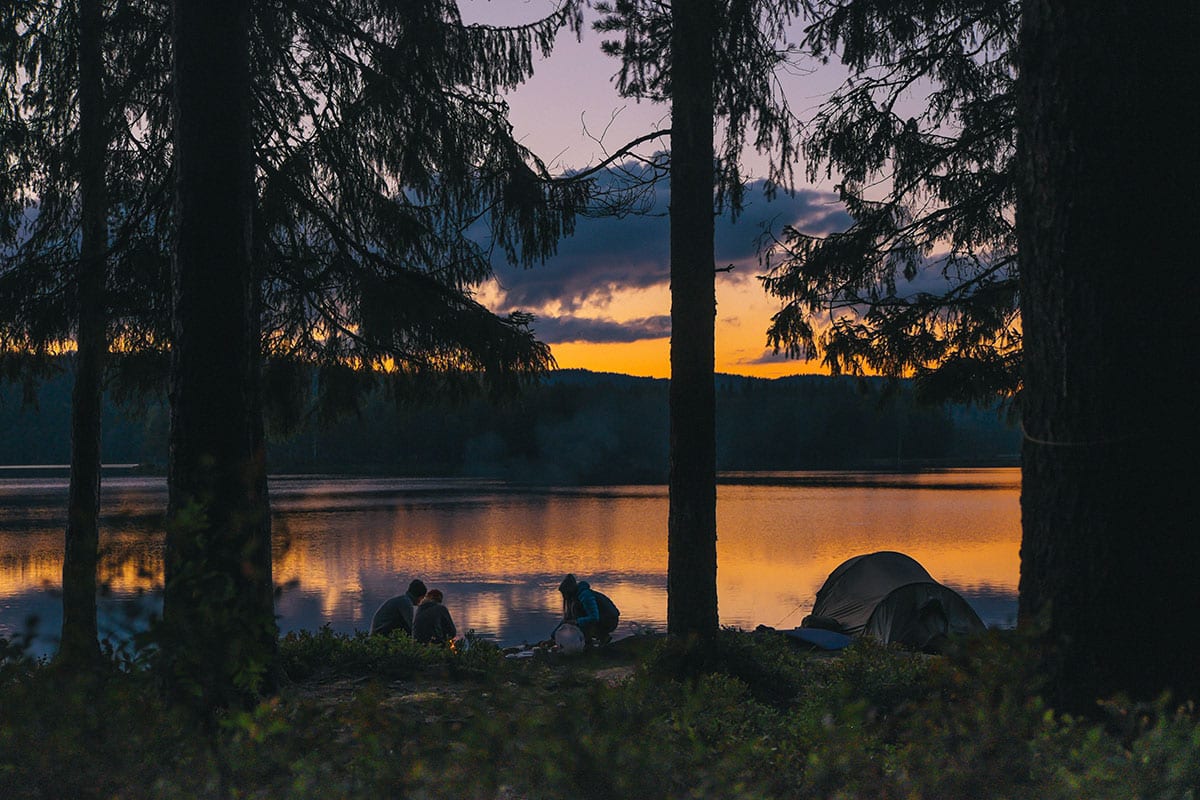 We don’t want to go all scientific on you but the gist of it is that green things just don’t burn. It is hard enough to get trees that have been dead for weeks and months to burn without using trees that are still alive to do so. Using a chain saw or axe doesn’t make you a man. It just means you know how to work twice as hard and clear cut places that weren’t meant to be clear cut. It’s not as “cool” but trust us, building your fire will be ten times easier if you use dead limbs found on the ground. Use your eyes and legs. You have them for a reason. Look up to see which trees are dead or walk into the woods away from your camp site to where the trees get thicker. You will be surprised at what you find laying on the ground. And the stuff you find will actually burn as opposed to smoking for 5 minutes before going out. It’s a win/win.

This sounds rather obvious but pack out your trash. Most campsites have garbage cans nearby and even if they don’t, it’s just a much better experience for everyone if you take your trash out with you when you leave. And whatever you do, don’t burn trash. This weekend we pulled out glass bottle remnants, cans, 3 nails, bottle tops, some sort of melted plastic thing and old rope. Not good. Bring a bag from home, put your trash in it, then take it away with you from whence you came.

Most of your success with leave no trace is going to be by learning a few basic camping skills. We’re not suggesting you learn how to hunt and kill your own meat, forage for root vegetables, or make a fire by rubbing sticks. But spend a few minutes checking out YouTube and learn how to build a basic fire, how to make a fire ring, the best spot and direction to set your tent. Thirty minutes of tutorials will make you more confident, more thoughtful, and better prepared to spend a night in the woods. 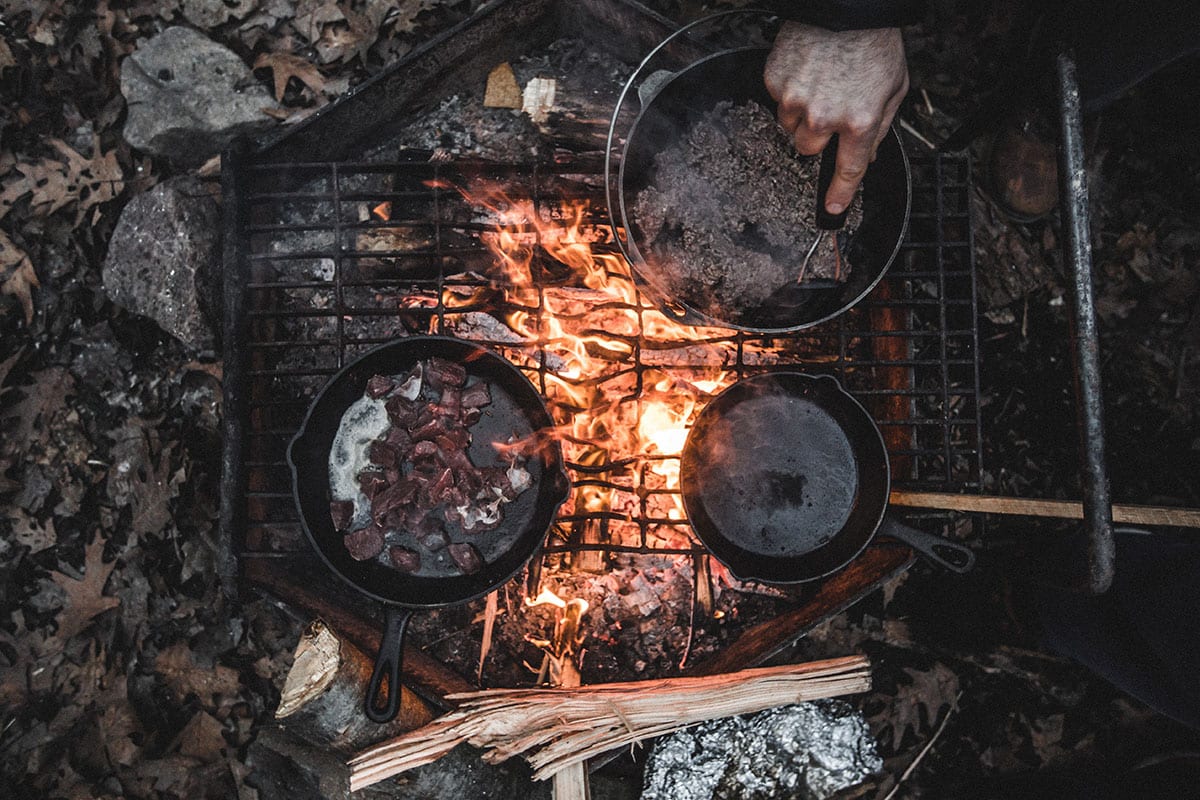 Cans not bottles. Cans not bottles. Cans not bottles. Say it to yourself. Let it be your mantra. Let it always be a reminder to not bring glass to your campsite. We are not telling you to leave alcohol at home. If consumed responsibly, it actually makes camping better in most cases. But no matter how good your intentions are, a beer bottle always gets broken. Or you drink too much and think it’s a great idea to chop down a perfectly good tree. So bring cans for beers. Boxes for wine. And pour your bourbon in a flask. Even better, cans, boxes, and flasks are so much lighter to pack out which makes breaking camp less work. 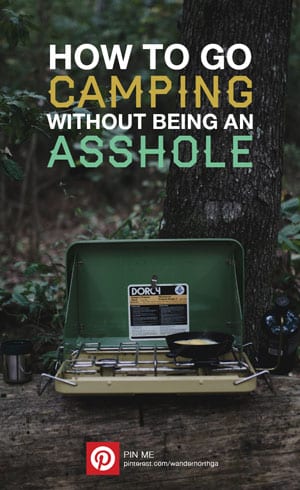 PrevPreviousAnnouncing the Wander North Georgia Store
NextFire on The Mountain: New Life and How To Not Destroy Our HomeNext
WANDER AROUND

The Bring A Bag Challenge 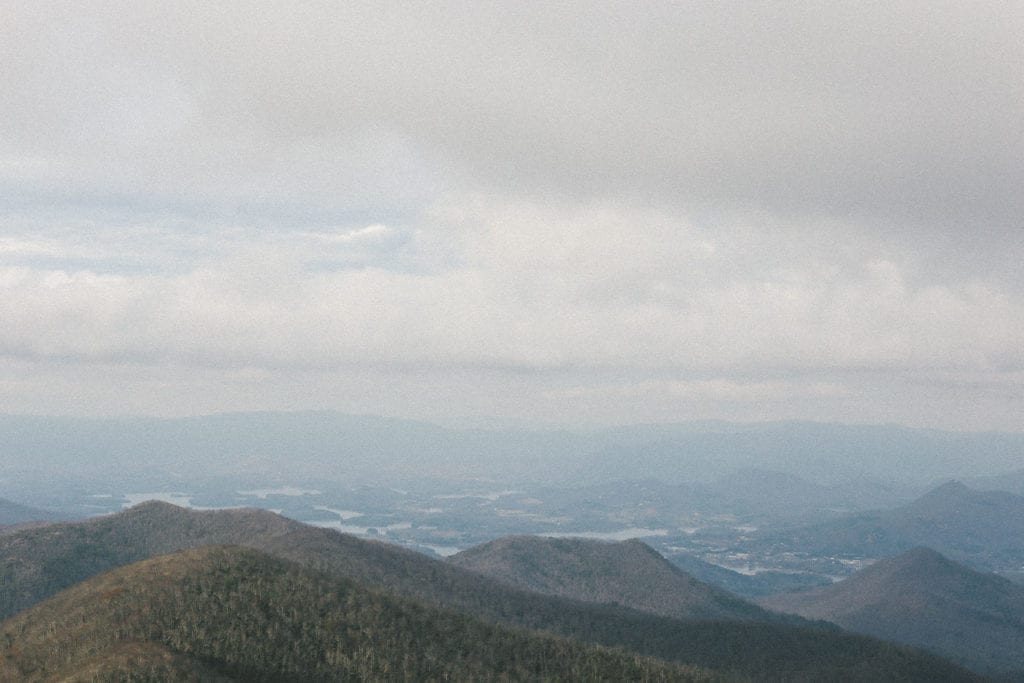 On How I Learned to Swallow My Pride and Ride a Shuttle Up 4,700 Feet: A Dad’s Look at Brasstown Bald 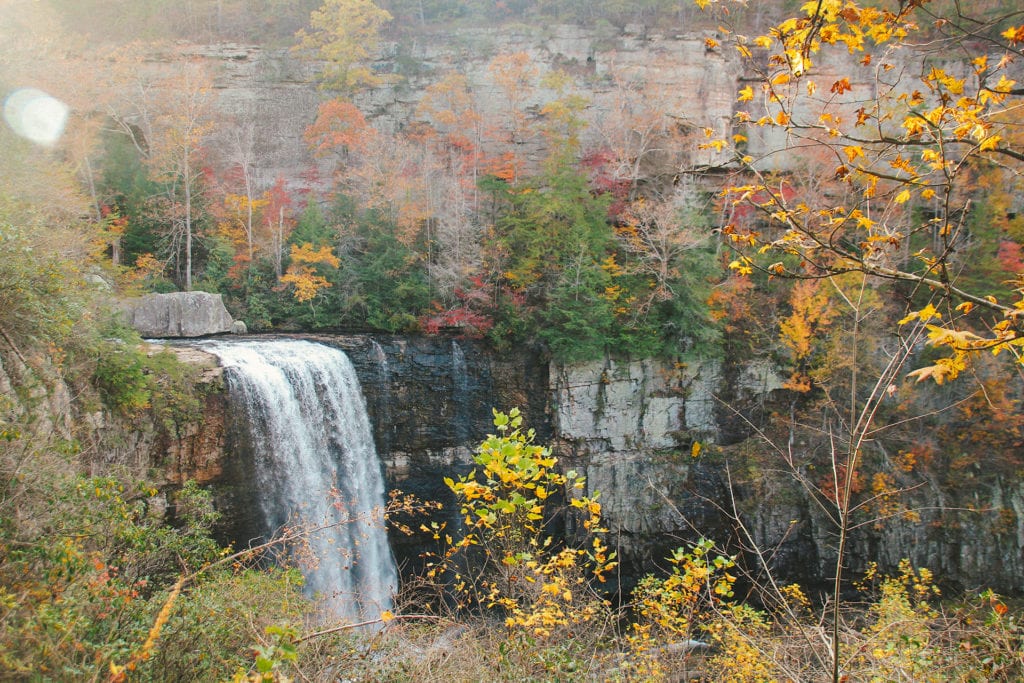