The Importance of Sticking to Switchbacks Versus Shortcuts

In a continued effort to try and help educate our customers and ourselves on conservation issues we wanted to take today to share about Switchbacks.

First up . . . what is a Switchback? It’s basically where a trail cuts sharply from one direction to another when going up the steepest grade on the trail. Instead of you having to climb vertically straight up and down the steepest part of the mountain, a switchback takes the trail and folds it back in on itself horizontally a few times making it easier to hike and get up the steepest grades.

Switchbacks are cut by the people who maintain the trails, which in the case of most hiking in North Georgia, is the U.S. Forest Service – Chattahoochee-Oconee National Forests or the Georgia State Parks & Historic Sites. When the trails were originally built, they put the switchbacks in to make the climb easier and to minimize as much erosion as possible.

However, a big problem on most trails are hikers jumping off the switchback and trying to blaze up the trail via a “shortcut” by going straight up or down. Besides hikers wanting to prove their bravado by making the hike challenging, these shortcuts happen because with switchbacks you can usually see the next section of the trail mere feet away up or down the mountain. So its awfully tempting to just “skip ahead” when on a switchback.

Check out the orange lines in the photo below to see what we’re trying to describe. You can see the main trail and switchbacks stacked in next to each other versus going straight up and down and an example of a shortcut would be when you create a new path between the two sections of trail.

Instead of sticking to the straight and slightly longer section of trail that was intentionally placed by the trail builders and runs horizontally following the grade of the mountain, we decide to take shortcuts – ignoring the longer way and just “skipping ahead” to the next switchback or fold in the trail.

Beyond the fact that switchbacks make it easier to hike up the mountain, they are put there specifically to prevent erosion. The steeper a mountain gets, the more likely erosion naturally happens, particularly when you add foot traffic from a trail to it that loosens and wears down the earth. So when we skip the switchbacks and primary trail and try and skip ahead, we compound the erosion problem. Cutting these shortcuts and new paths exacerbates the erosion of the trail and because these shortcuts tend to run up and down versus horizontally like the switchback, they end up creating massive gullies. This erosion degrades the integrity of the trail by causing water to run straight down the mountain in unnatural ways which often times leads to vegetation and other wildlife loss.

So the next time you’re out hiking and you see what is obviously a shortcut, please stay on the main trail and switchback that was cut by the Forest Service or State Park. It’ll take you slightly longer but we promise the hike will be just as enjoyable. And if enough people do this and stick to switchbacks, the land will heal itself over time and we can all enjoy these trails for a long, long time.

As always, thanks for following along and being a part of the solution! 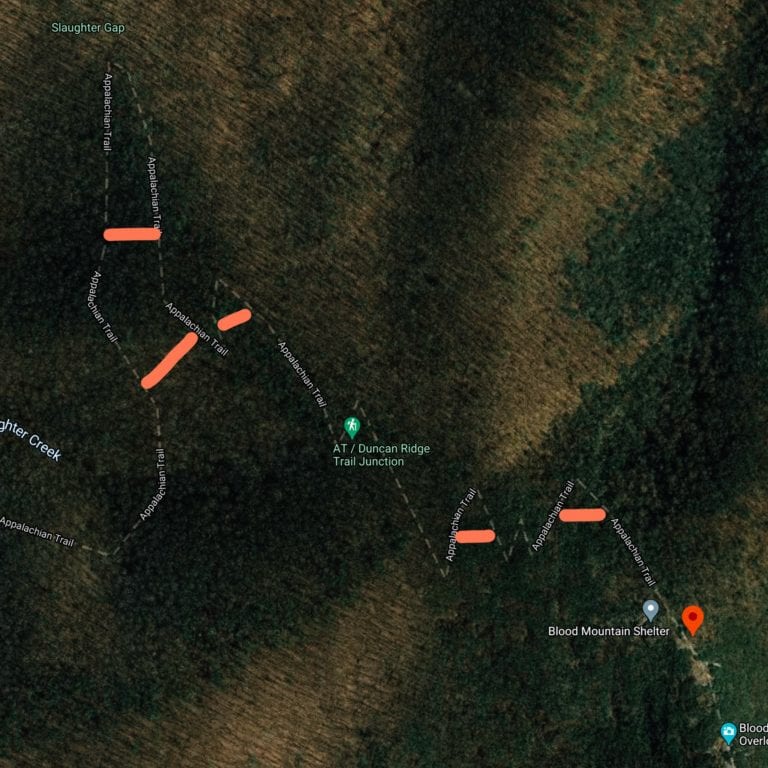 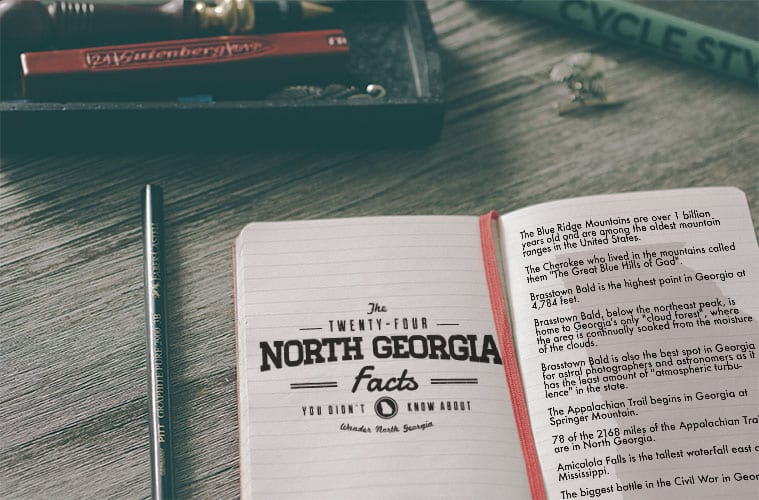 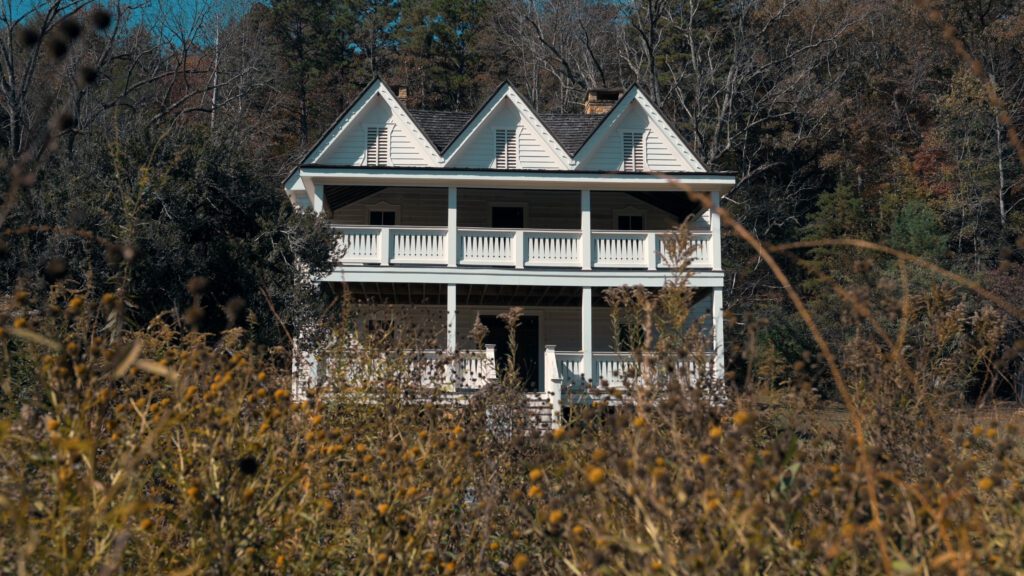